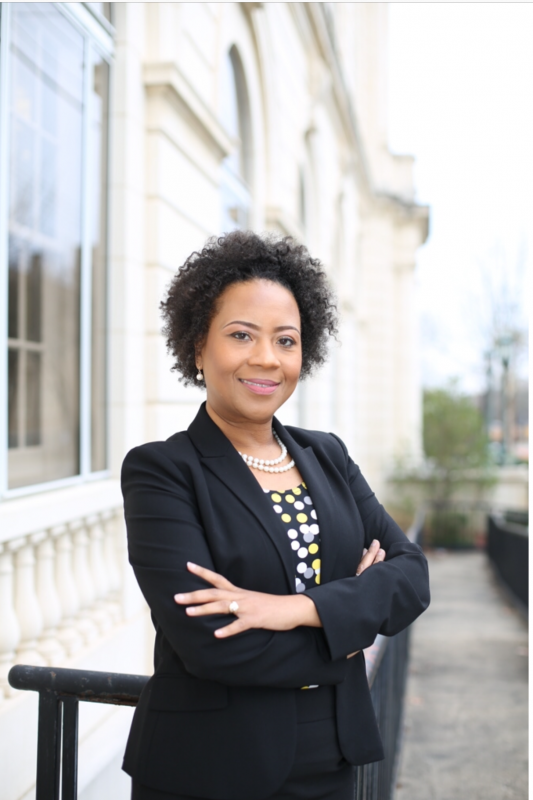 Veronica Creer is the third of the five children of the late Grady and Alberta Smith. She, along with her siblings; Vanessa Smith-Washington, Michael L. Smith, Vemetric Smith-Foster and Mitchell W. Smith are better known as “the Fabulous Five”! Their childhood and close knit relationship is the foundation of Creer’s friendly, yet outspoken personality!

Veronica has been the wife of Bobby D. Creer, Sr. for 21 years! She the mother of three children, Bobby Jr., Jeremy Ryan and VaShaylia Brianne and the proud Mimi of Jhavon Isaiah Creer. Creer is a 1988 graduate of El Dorado High School and she obtained an Associates degree from SouthArk Community College where she now serves as the Vice-Chair of their Board of Trustees.

In 2006 Creer began working with the Democratic Party of Arkansas. Through the years she has worked on multiple campaigns for state candidates through the Coordinated Campaign as well as local candidates.
Creer’s love for the city of El Dorado and the desire to see it live up to its projected potential has made her a community leader. Her outgoing nature along with her ability to work well with others on all levels makes her a public servant. 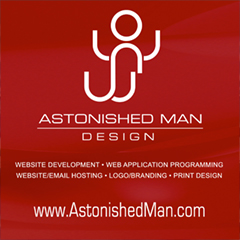